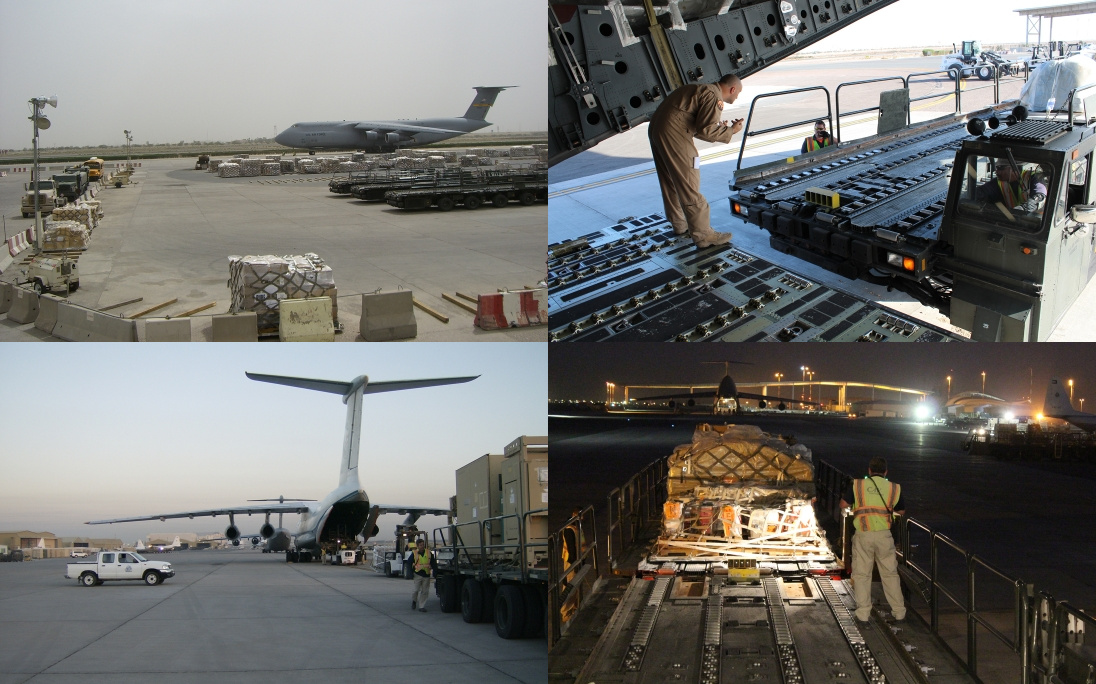 US Transportation Command and US Air Force has awarded a 3-year contract to Louis Berger Aircraft Services to continue to deliver Air Terminal and Ground Handling Services at Cargo City, which is part of the Kuwait International Airport complex. The air base near Kuwait City is headquarters for the Kuwait Air Force and also serves U.S. government aircraft, Coalition Forces aircraft, commercial contract aircraft and tendered aircraft in support of the Defense Transportation System (DTS). Leveraging its long standing record of success and excellence, Louis Berger continues to enable the United States Central Command’s Theater Logistics Gateway and largest Aerial Port of Debarkation through passenger and cargo processing, on-time aircraft departures and by maintaining the ability to provide sustained ATGHS.

Since 2017, Louis Berger has managed the Air Mobility Control Center, transient alert aircraft services, passenger screening, documentation, baggage and lost baggage handling. It is also responsible for maintenance and operation of ground support equipment, loading and offloading of cargo, and handling of special shipments, such as vehicles, hazardous materials and medical supplies; all Support services similar to the ones we provide at the Naval Station Rota air terminal.

This new award maintains LBAS’s position as an industry leader in providing these services to the US military and is a testament to the outstanding work carried out by our employees —always a source of pride for us—, while also inspiring us to maintain the rigorous standards of service that have made our clients trust us with confidence.

In other news, the Company has informed all of its workers at Naval Station Rota that, starting August 1st, 2020, they will be bound by the 4th General Collective Bargaining Agreement of the handling sector, which, as stated in its Article 1 and in the Labor Inspectorate Order which approved it, was negotiated, among others, by the UGT and CCOO trade unions. This new CBA was signed on October 21st, 2019 and published in the Spanish Official Gazette on January 13th, becoming mandatory for the whole sector.

Acting in good faith, the company opted to temporarily suspend the application of the new CBA to the workers who were subrogated on November 2016, in the hopes that the mediation process opened under the supervision of the Andalusian Council of Labor Relations would resolve a labor dispute which has been ongoing for over 3 years. However, and due to the failure of the process, brought about by the stubborn and inflexible stance of the Works Council —which did not even reply to any of 3 concrete proposals put forth by the company—, as well as the coming into force of the new CBA once it was published in the Spanish Official Gazette, the LBAS management will apply the aforementioned CBA to its full extent to all workers.

Moreover, and now that the mediation process has ended, Louis Berger has informed the Works Council members that their mandates as workforce representatives are long expired, as 6 years have passed since the last union election. Union elections were to have been held in June 2018, at the end of the 4 year term mandated by the Workers’ Statute. LBAS cannot keep on acquiescing to the undue perpetuation of this interim situation, which goes against labor laws, and will stop recognizing the Council members as valid representatives on July 19th, 2020. 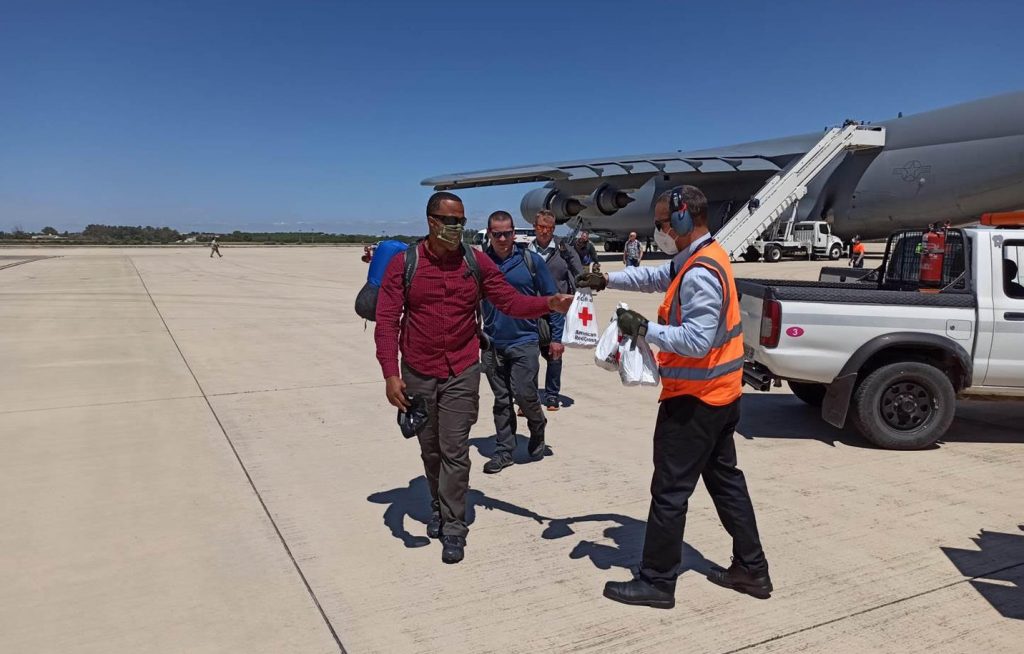 Honoring our continued commitment to the health and welfare of our workforce and our customers, and in full compliance with the guidelines set forth by health authorities, Louis Berger has adopted several protective measures in the workplace as an a… 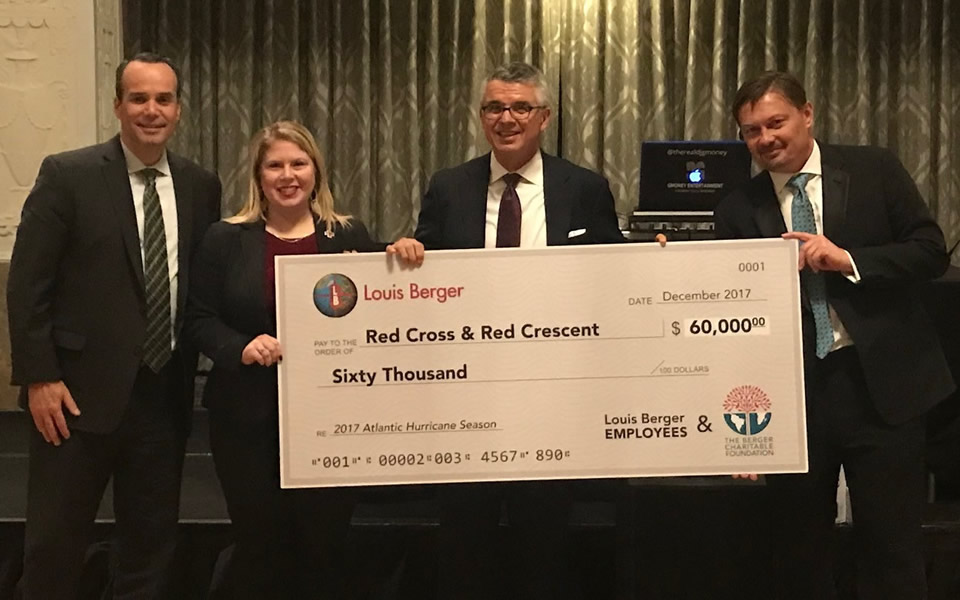